The Current Economic Climate – Thoughts From Our Chairman 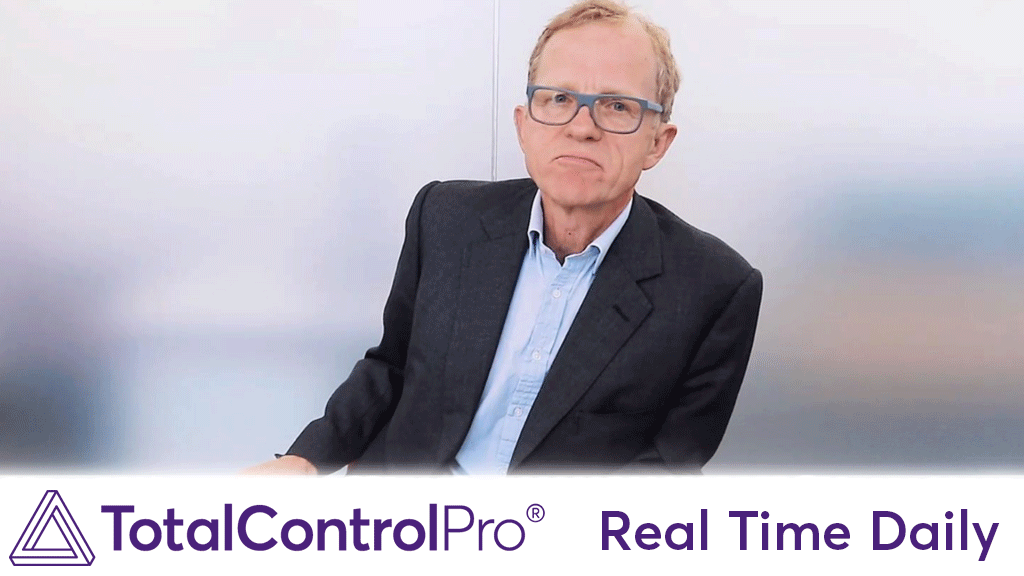 Anthony White cut his teeth in the financial sector, in these times of crisis the changes being made on a daily basis are concerning. We wanted to share a summary of thoughts from someone who has weathered a similar storm…

To find out more about Anthony White, his background and to gain more of his expertise visit Anthony’s LinkedIn Profile and share your thoughts.

TotalControlPro™ – We are here to serve so how can we help?


to receive updates about current matters!

Capture data that builds your business

Find out how to get more from your manufacturing business!

TotalControlPro Limited, company registered in the United Kingdom, Reg No: 04185240.